In digital experiences, languages that are based on Latin script (e.g., English and French), Cyrillic script (e.g., Russian and Bulgarian), Chinese and Japanese* are consistently read and written from left to right. Languages that are based on certain writing systems like Arabic (e.g., Arabic, Persian, and Urdu) and Hebrew (Hebrew and Yiddish), are mostly read and written from right to left. These languages are called “bi-directional,” or are also commonly referred to as “RTL” (“right-to-left”) languages.

Digital experiences for these languages should be mirrored to follow the same right-to-left reading pattern. UI mirroring is the process of positioning components in the opposite side of the interface, which creates, as the term suggests, a mirror-like effect.

*Chinese and Japanese, especially in printing, books, and publications, maintain their top-to-bottom, right-to-left writing/reading patterns, but are mainly using the left-to-right system in digital experiences.

Components and their constituting parts are affected by user interface mirroring. Mirroring guidelines for each component are available on their respective pages, when applicable. 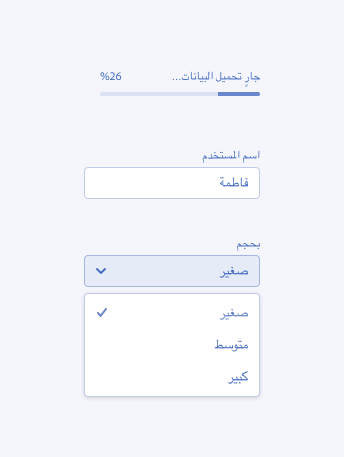 Components that are used to represent the concept of time should not be mirrored (e.g., a video player). 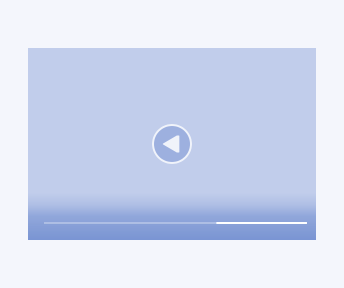 Composite images that depict a directional flow or convey a linear narrative require a dedicated bi-directional version since the sense of the narrative, reading from right to left, could appear reversed.

Icons that depict horizontal movement (e.g., back icon) should be mirrored to follow the flow of the right-to-left interface.

Icons that refer to the passage of time (e.g., clock icon) should not be mirrored in right-to-left interfaces.